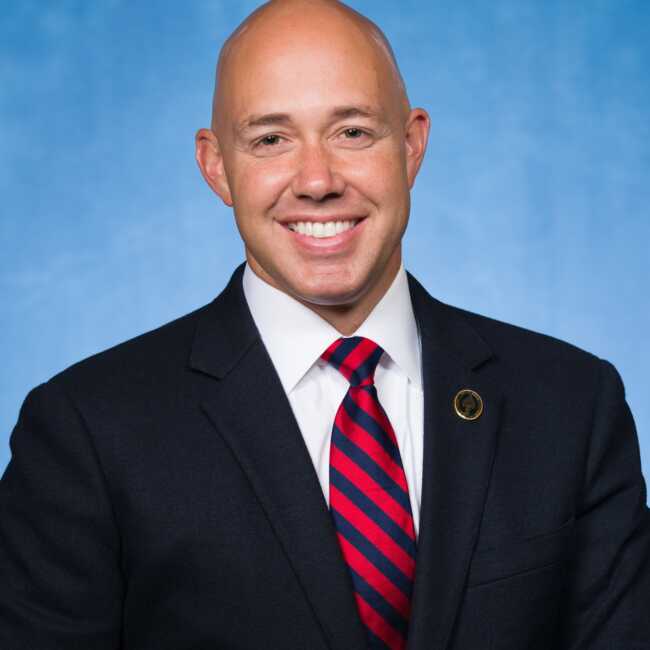 I have led the effort across the state of Florida, and pushed the Army Corps, to lower Lake Okeechobee during the dry season in an effort to prevent discharges in the wet season. Operational change costs us nothing and has massive public health benefits.Brian Mast

I was one of only three candidates in the entire state of Florida, and the first in the history of the Treasure Coast, to vote to eliminate subsidies for the sugar industry. I have also led an effort in Congress to oppose their efforts to retroactively apply the CERP “Savings Clause” to the management of Lake Okeechobee.Brian Mast

I have led an effort in Congress and advocated for the South Florida Water Management District to prioritize the EAA Reservoir over projects that include ASR, such as the Lake Okeechobee Watershed Restoration Plan.Brian Mast

I introduced legislation, the PROTECT Florida Act, to make human health the top operational priority for the Army Corps’ management of Lake Okeechobee, and I wrote the language in WRDA 2018 mandating replacing LORS with LOSOM.Brian Mast

To read each question, answer and candidate comments click below.

Questions? Check out our FAQ here.

Data collection and analysis is an ongoing process, with new information being identified after publishing. VoteWater.org & BullSugar.org reserves the right to amend candidate ratings at any time.

If your name is missing from this guide or you have not seen our survey, please contact us.