WHAT WE'RE FIGHTING FOR

Clean water is a right that must be preserved for every citizen. Floridians deserve the freedom to enjoy the outdoors in an environmentally safe and sustainable manner. Below are the policies we seek candidates and elected officials to pursue. Surveys and research is being collected on candidates running for Federal, State and County Commission offices throughout most of Florida. The results of our findings shape the Clean Water Voter Guides. 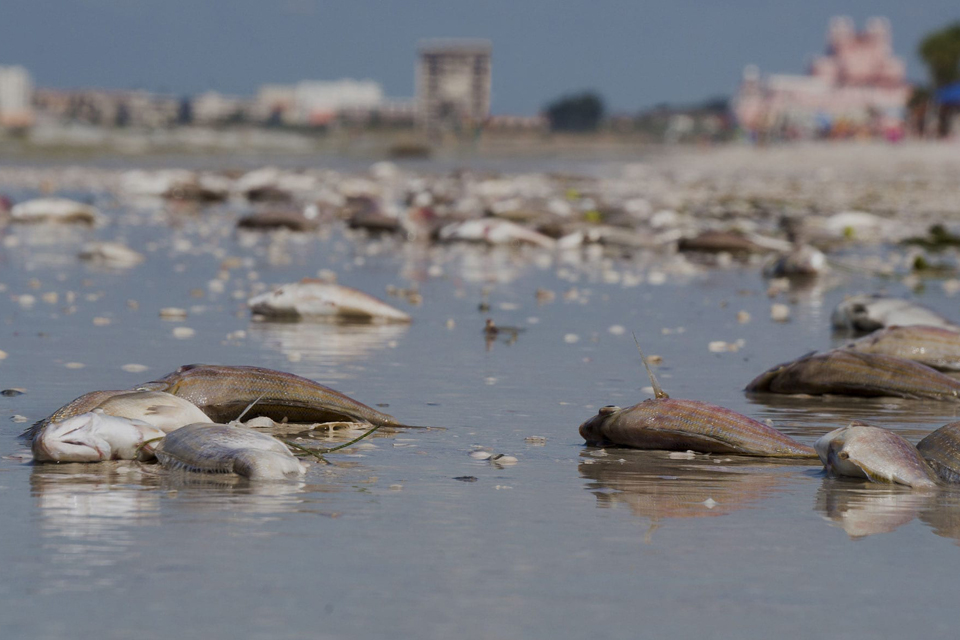 State legislation, FDEP data and the Blue-Green Algae Taskforce all report agriculture as the dominant source of phosphorus and nitrogen within most impaired watersheds of Florida. Industries and property owners should be held to clearly enforceable pollution standards and penalties.

The U.S. Army Corps of Engineers is developing a new plan for operating Lake O, known as the Lake Okeechobee System Operating Manual (LOSOM). LOSOM should be rewritten to incorporate human health, ecology and the environment as an operational priority - equal with existing operational priorities of flood control, navigation, water supply, and enhancement of fish, wildlife and recreation. 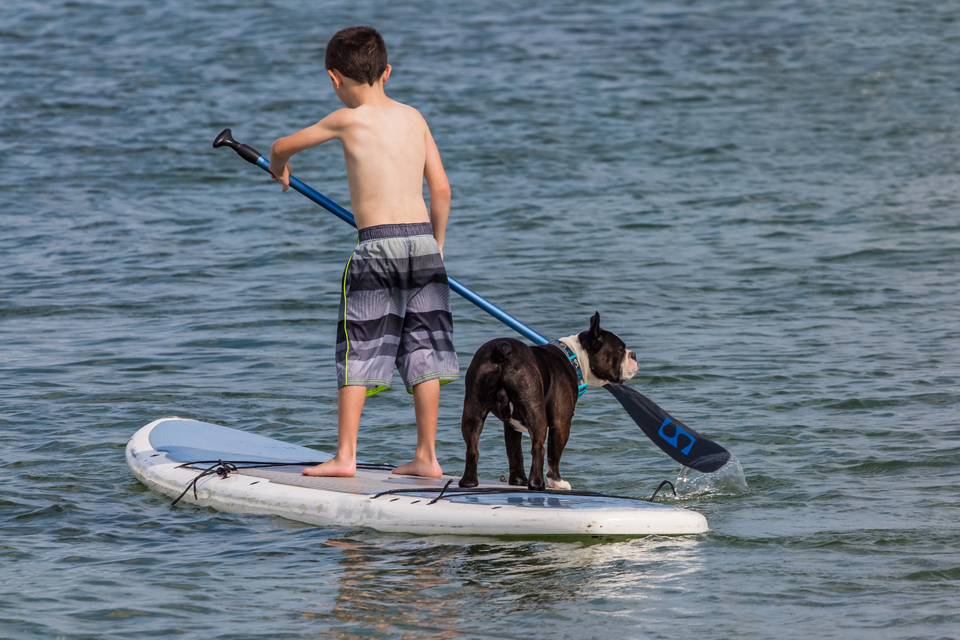 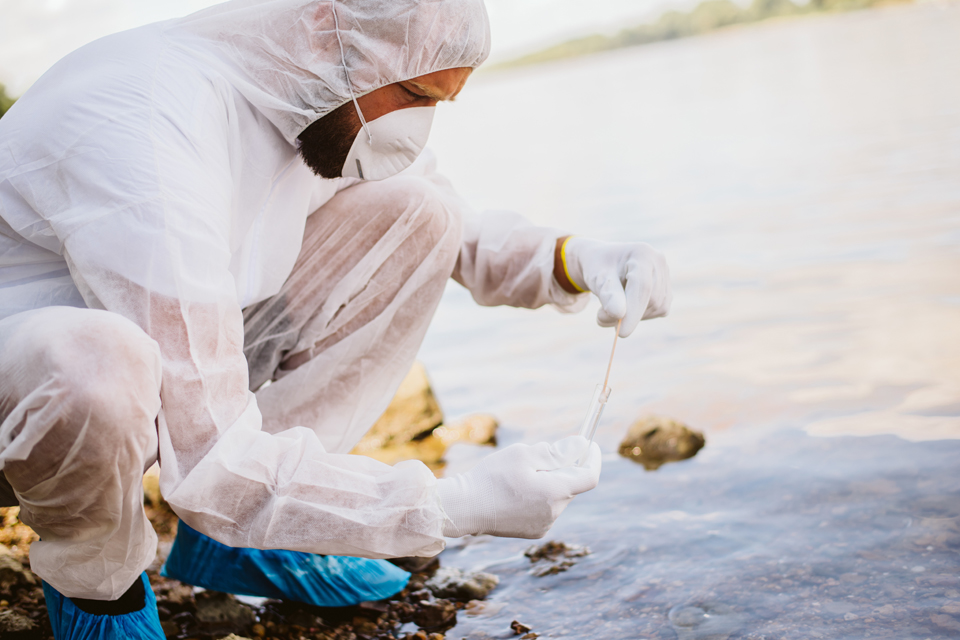 Buy more land in the EAA for storage and treatment.

The Comprehensive Everglades Restoration Plan (CERP) underestimates the amount of storage capacity needed for polluted water released from Lake Okeechobee. We must acquire additional private lands in the Everglades Agricultural Area (EAA) south of the lake to augment the EAA Reservoir project for storage, treatment and conveyance of water south to the Everglades and Florida Bay. 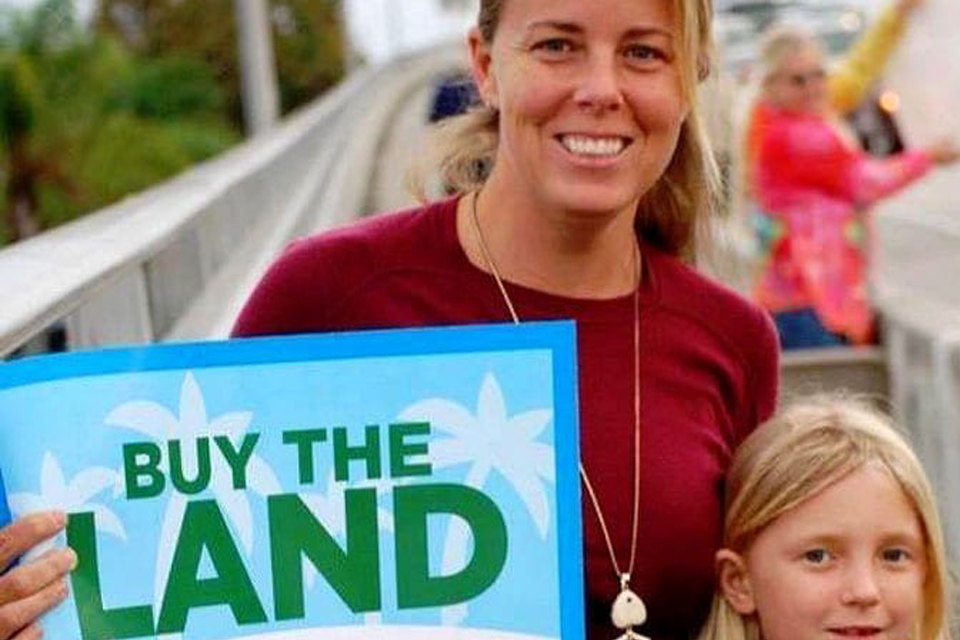 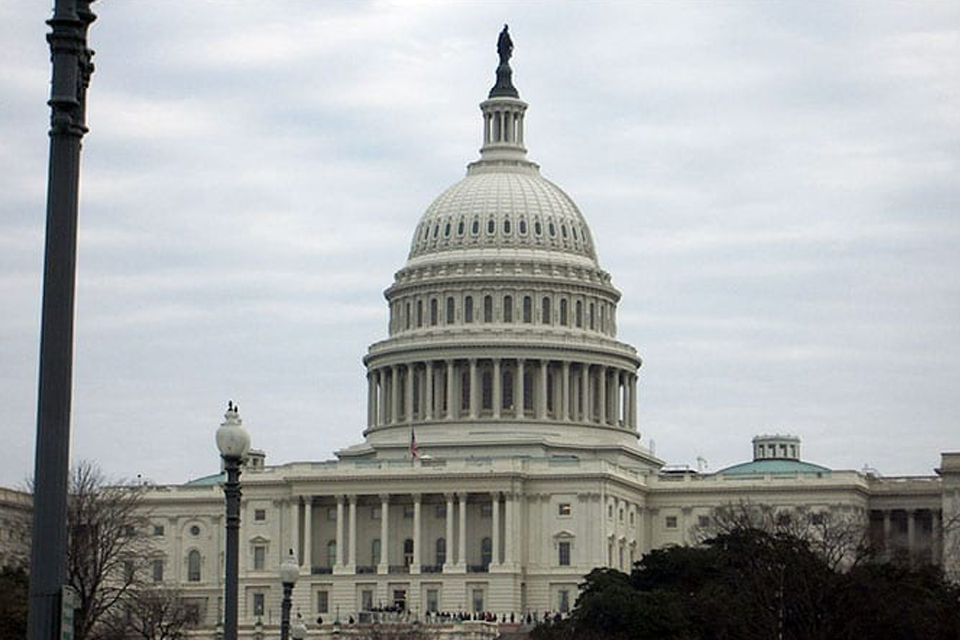 The Florida sugar industry steered over $60 million - not including dark money - to candidates in state and local elections between 1994 and 2016, according to the Miami Herald. "On issue after issue, regulators, legislators and governors have erred on the side of softening the impact of adverse rules and regulations on cane growers..." the Herald reported. That influence has resulted in increased pollution, shifted cleanup costs to taxpayers, and influenced Lake Okeechobee water management, for the benefit of private irrigation and flood control - and to the detriment of the Everglades, Florida Bay and coastal estuaries and communities. We must expect candidates and incumbents to decline contributions from polluter special interests.

To prevent toxic algae blooms and send more clean water south, we must compel the U.S. Army Corps of Engineers to allow for more operational flexibility in its management of Lake O. That means keeping the lake level lower, with a goal of 11 feet by June 1, in advance of each wet season, while ensuring minimum flows to the Caloosahatchee estuary, maximum flows to the Everglades and Florida Bay and no discharges to the St. Lucie estuary. 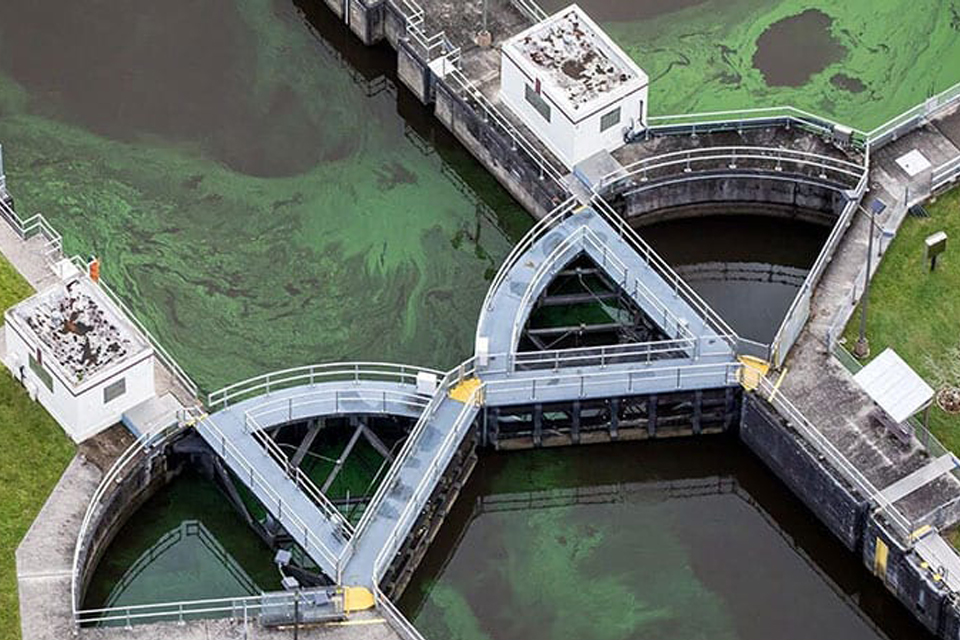 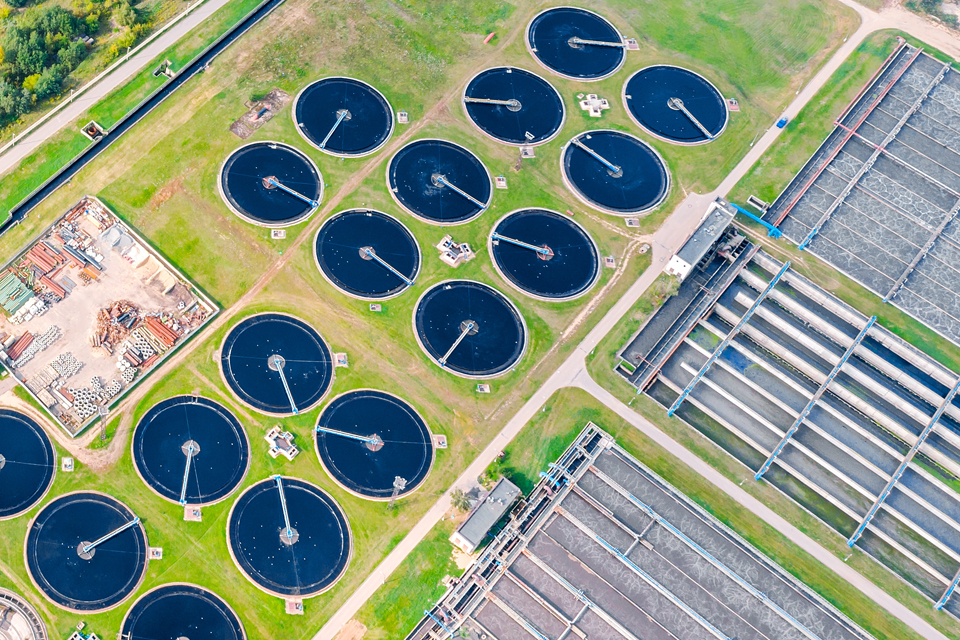 Phosphate mining and fertilizer production in Florida has a direct impact on water quality. Mining operations release massive amounts of wastewater into critical waterbodies and phosphogypsum stacks have a history of leaking pollution into the watershed. In the event a mining site fails to meet annually monitored water quality inspections, their operating permit should be revoked until effluent standards are met and verified by the FDEP. 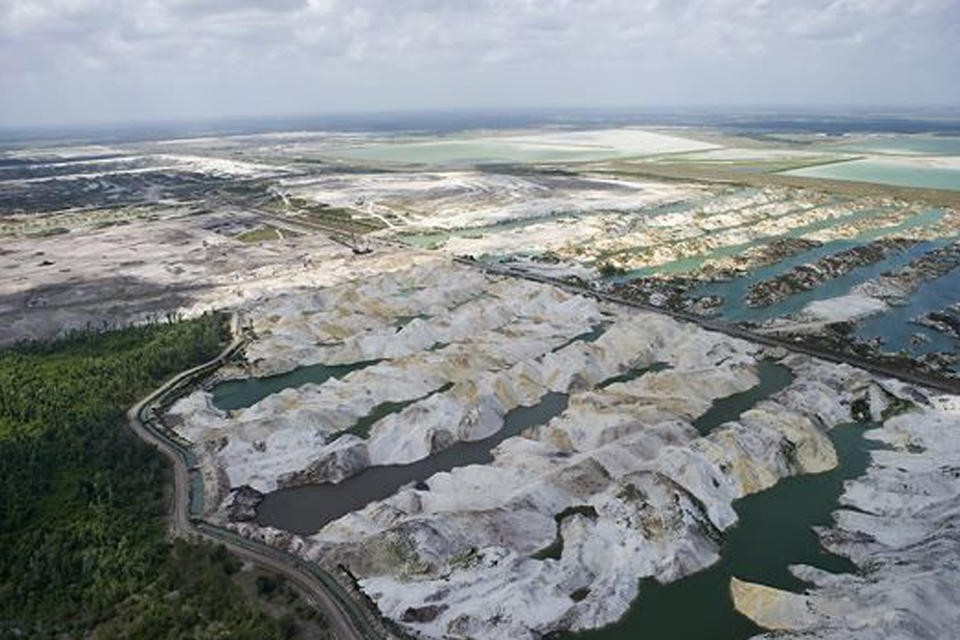 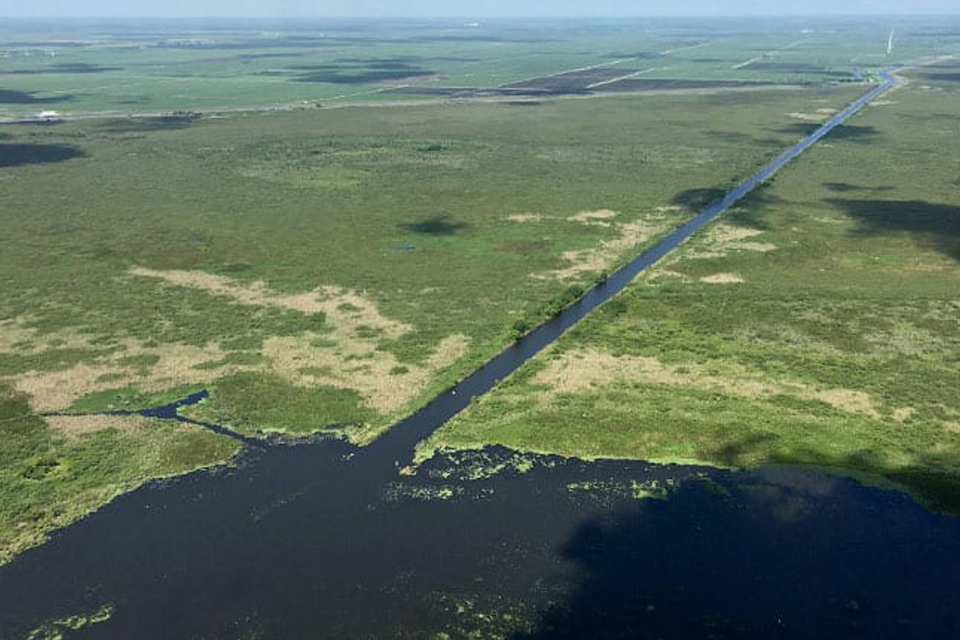 Water is Florida's greatest natural resource and we should not let it go to waste. Geological water storage methods like Aquifer Storage & Recovery (ASR) and Deep Injection Wells are risky in Florida's fragile and porous bedrock. We need to prioritize projects for Everglades restoration with above ground storage, filtration marshes and sending water south through the Everglades and down to Florida Bay, the headwaters of the Florida Keys, as nature intended.