Sugar subsidies are corporate welfare, and they have warped Florida's water management and government to the benefit primarily of 2 billionaire families.

Reform of the laws protecting U.S. sugar subsidies is long overdue. The current sugar program, directed by the United State Department of Agriculture cost Americans up to 3.5 billion dollars per year. By implementing controls on production and by greatly restricting imports, the cost of the program is shifted to consumers in the form of much higher prices than those on the world market. It's a tax war waged by Americans on a weekly basis as shoppers make up for the inordinately expensive sugar program through every day grocery bills. As a result, supporters of the program are able to claim that it comes at zero cost for the federal budget. Anyone willing to take a closer look would find that the benefit of artificially inflated prices for one small special interest group comes at the cost of America's consumers, taxpayers, businesses and environment. 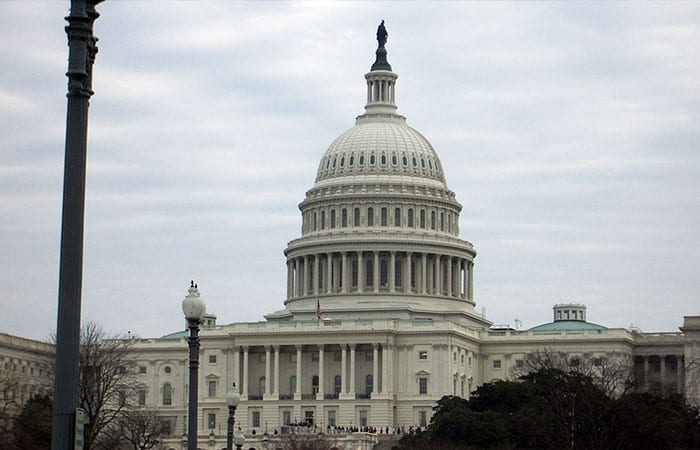 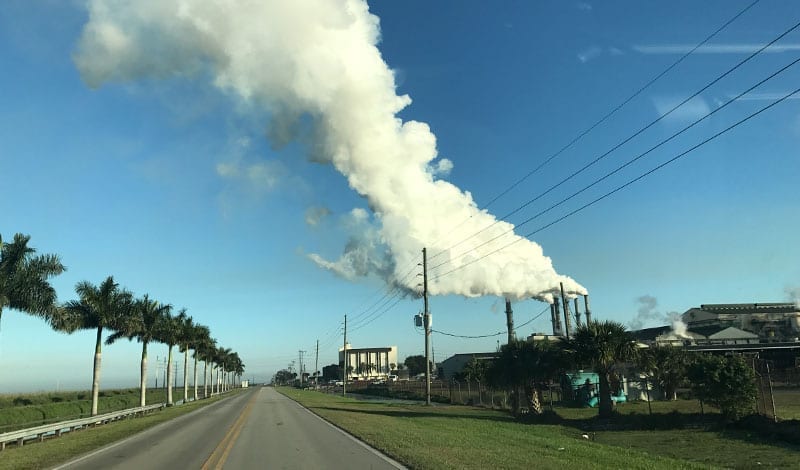 In most years, the price of sugar in the United States is almost twice as high as it is on the world market. Since this federal subsidy comes in the form of higher prices rather than direct payments, it has managed to largely escape public notice and criticism. The real cost is not only hidden from the taxpayers that become responsible for footing the bill but also guarantees preferential treatment for the politically connected at the expense of everyone else. In Florida, this allows for an influence that reaches essentially every tier of political power starting at city councils and extending as far as presidential persuasion. Given that 1 out of 5 teaspoons of sugar eaten by Americans comes from The Everglades Agricultural Area, Big Sugar is left with upwards of $65 million in direct, artificial windfall profits to be spent annually on buying politicians, lobbyists and major influence within the media. As David Guest would put it, " Big Sugar isn't in the sugar business, they're in the subsidy business. Given the choice to buy another tractor or 5 more lobbyists, they will choose the lobbyists every time."

In addition to political corruption, sugar subsidies stand directly in the way of fixing South Florida's water problem by artificially inflating the price of the land that is essential to the solution. Bullsugar.org is proud to announce that we recently joined the Coalition for Sugar Reform. We will continue to educate people on the irrefutable link between the subsidy sponsored profit made by a small number of producers and the lack of ambition by those same producers to sell the land south of Lake Okeechobee necessary to alleviate our current environmental crisis. Until sugar subsidies are ended, we will continue to watch our waters collapse while sugared up politicians pay lip service to fixing the problem. 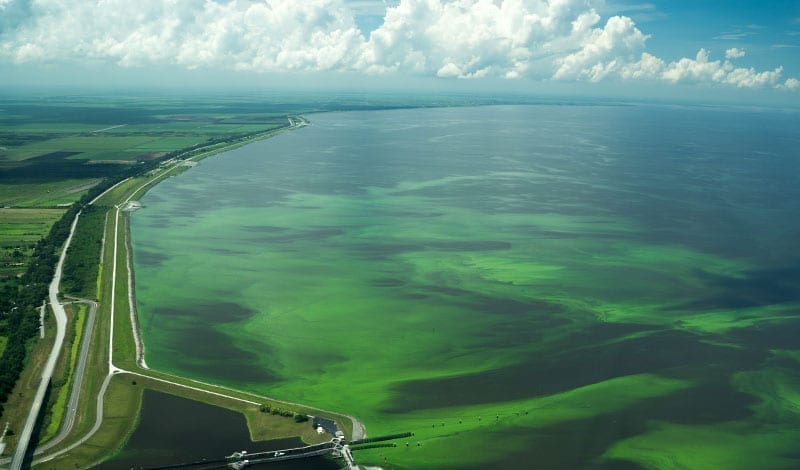