As 2022 fades, the fight for cleaner water and better political leadership is far from over — but this year, we made progress. And we’re proud to report the following accomplishments, all of them made possible, in part, by your support: 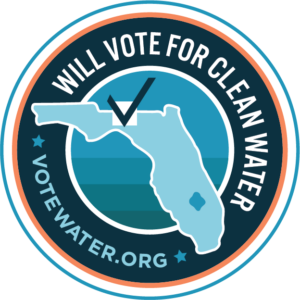 Educating voters on clean-water issues — and candidates: Our Voter Guides helped tens of thousands of Floridians know more about candidates running for county, state and federal office. We surveyed over 500 candidates in 15 key Florida counties, asking them to articulate their position on clean-water issues. We dug into campaign finance to find out who was taking money from Big Sugar, developers and other polluting industries. The result was an electorate better prepared to elect candidates who’ll fight for cleaner water, now and in the future.

Taking on Big Sugar: Our “No Big Sugar” money campaign seeks to end the toxic influence of Big Sugar money in politics. Big Sugar has rigged the system for far too long — and change is on the way. 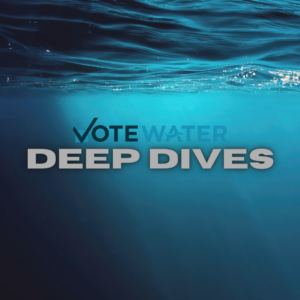 Digging deep: We published weekly newsletters and produced in-depth research on key topics, including how special interests cloak their political giving via political action committees, damaging legislative proposals and the continued loss of Florida wetlands and seagrass. And we created a new feature called “Deep Dives,” where we’ll take an even closer look at vital issues affecting our waterways — and all who depend on them.

Fighting on the front lines: We weighed in on local issues, speaking out against a proposal to expand development in Martin County and destroy key wetlands to build a Costco in the City of Stuart. We joined with a coalition of environmental groups to urge Florida to adopt more recommendations from the state’s Blue-Green Algae Task Force; to oppose damaging legislative proposals; to demand positive changes in the new Lake Okeechobee System Operating Manual (LOSOM); and we joined with other groups to support the proposed Florida Right to Clean Water Initiative. 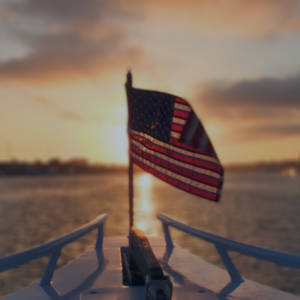 There’s more to come in 2023, we promise you. And this giving season, your generosity can help us aim even higher, punch even harder — and make an even bigger difference for our fragile, invaluable waterways.